skip to main | skip to sidebar

A Church with a Cannon: A Richmond Landmark 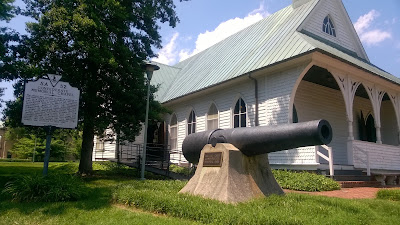 Next to the grounds of the Virginia Museum of Fine Arts is a beautiful little gingerbread chapel. Like most church sanctuaries, it contains many stained glass windows. But this chapel has four striking, rare windows that are beautiful in their folk-art, yet modern simplicity. They were crafted and installed in the late 1800s to honor veterans of the Civil War. Timeless and beautiful. 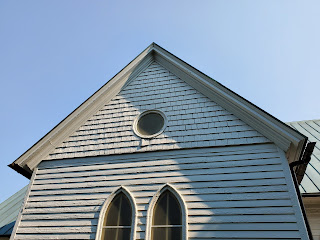 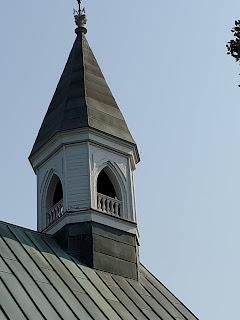 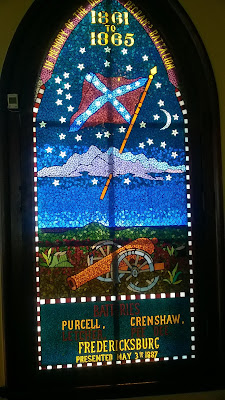 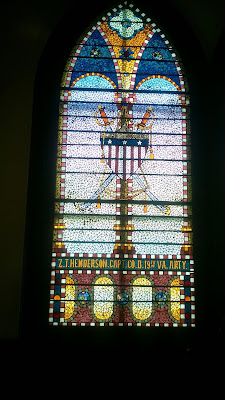 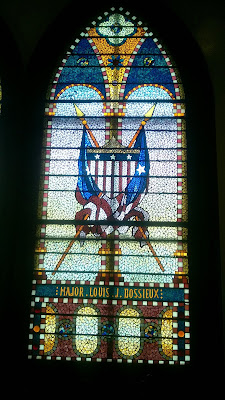 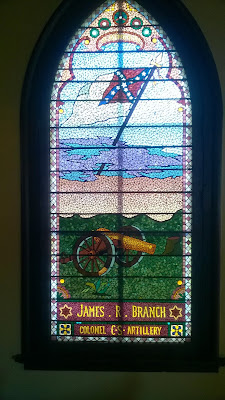 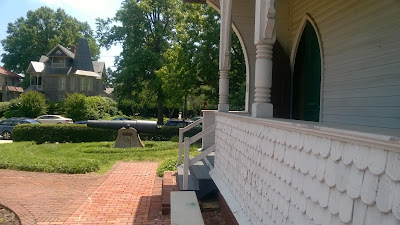 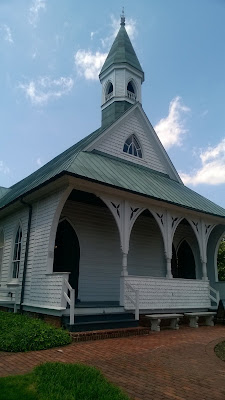 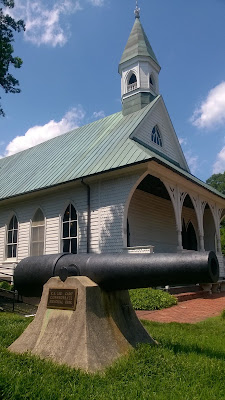 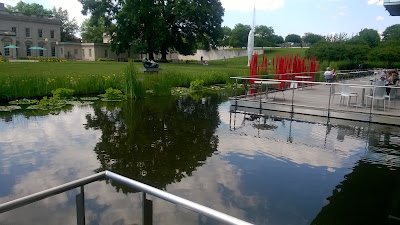 The next time you visit the exquisite art museum and civilized grounds, check it out!

Posted by Trailer Trad at 3:42 PM No comments:

An Elegant Weapon from a More Civilized Age: The Head Flexpoint Prestige

As you may know, I am a long-time tennis player and have enjoyed the sport since it was predominately played with wooden frames--though I never used one. My sister did though (Wilson Chris Evert Autograph), to good effect. No, I played with composite frames from day one. For a number of years, I have been playing with the frame pictured below. It is a strikingly handsome frame from nearly fifteen years ago. 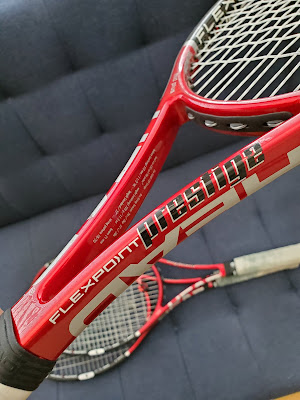 Let me tell a little about it. It is a Head Flexpoint Prestige. They are nearly antiques as modern frames go, with a substantially smaller head size and older generation composite construction. I have tried contemporary frames and I like them. I tried my hitting partner's racquet one day and enjoyed it. The forgiving, large head size and widely spaced string pattern created easy power, even on mishits. And the topspin generated had increased rpms, especially on my topspin backhand.
And yet I don't play with the large head, high powered current frames. But I don't play with an old frame out of nostalgia. As you may know, I collect old sports equipment, photographs and other cool stuff so I get all of that. No, the answer lies in the stiff, firm feel and surprising touch of the Flexpoint frames. Head frames from back then were often made in Austria or other European countries and I can feel the difference in quality of its composite construction. I find that popular contemporary frames (even those for elite level players) often have an unsatisfying 'clanging, vibrating' made-in-China feel that I don't prefer. 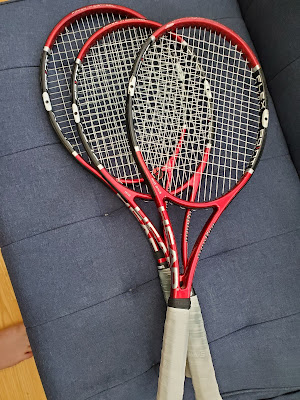 Rarely does a racquet come along that garners as much attention and mystique as the professional players that use it. Before the Roger-Rafa-Djoker reign, It was the go-to choice for that era's legendary swashbucklers.

While there were numerous other top pros that used the Head frame, Goran Ivanisevic, Gustavo Kuerten, and Marat Safin head the list of players revered as much for their charisma and mystique as their on-court achievements. Each of these players possessed the shot making skills capable of inspiring a standing ovation, and each of these players chose the Prestige racquet during their careers. 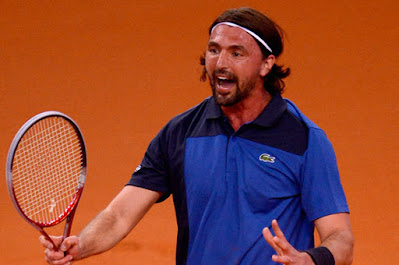 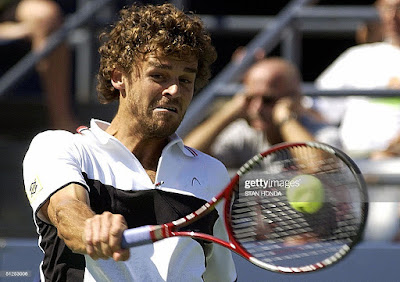 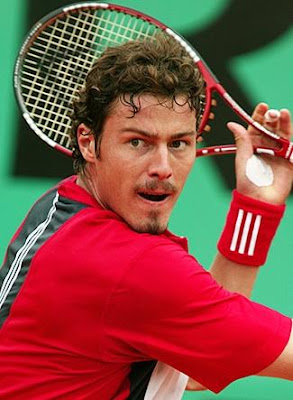 Posted by Trailer Trad at 4:17 PM No comments: 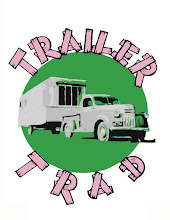 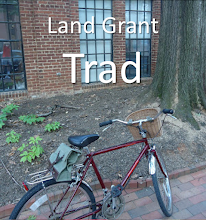 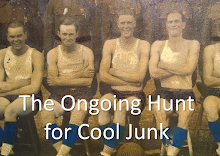 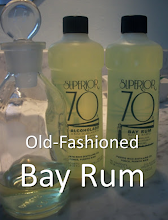 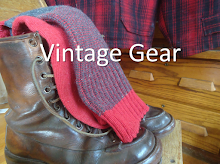 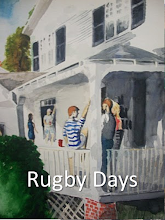